If you aren’t already excited for this year’s smartphone war, you most definitely should be, because 2017 is not at all short on surprises when it comes to the two companies battling it out in what’s certain to be an interesting event.

People have already bought website hosting just to cheery for their favorite phones when they are unveiled. If that’s not dedication, I don’t know what is! If you don’t love the earbuds that come with the phone (they never fit me well) you can get a good budget headphone instead for listening to music. And for the gamers, there are coupons for various apps and services.

Despite Apple’s new smartphone not having officially been revealed just yet, there are enough rumors circulating for us to help you figure out which side you want to be on.

Although some minor changes compared to the previous model are to be expected, we’d bet our money on the lack of a physical home button catching your eye first. But don’t worry. The home button isn’t completely gone. It was simply moved into the smartphone’s software.  As for the fingerprint sensor, it’s now been moved to the back of the device, right next to the camera.

If you’ve ever been terrified at the thought of your smartphone’s screen shattering as a result of a drop, then we have bad news for you!

Apple’s new iPhone 8 is rumored to come with an all-glass enclosure. Is the revolutionary design enough to balance the fear of having your screen broken into pieces? We’ll let you be the judge of that!

The main sensor sits at an impressive 12 megapixels, while the front camera settles at a slightly more modest 8.  Notably, your smartphone’s camera will be able to provide information on what it is you’re looking at, which might not sound like much at first, but it sure is impressive!

You can expect more or less the same quality as iPhone 7 provided, but rumors have it that the masterminds behind iPhone8 are working on implementing 3D capabilities to the camera, which could open the way for augmented reality applications.

Samsung’s contestant comes with a curved “Infinity Display”, as the company calls it. At 5.8 inches, the screen will definitely be something to draw your attention.

Apple sure isn’t holding back when it comes to their display.  Rumored to be the first ever smartphone screen to use OLED instead of LCD, it’s bound to shake things up a bit.

And if that wasn’t satisfying enough, the screen will most likely spill over to both sides, offering a revolutionized aesthetic for your pleasure alone.

Hopefully, we helped you clear things up a little bit! Whether you’re supporting Samsung, or you’re a diehard Apple fan, one thing is for sure. 2017 will be a year you most definitely don’t want to miss! 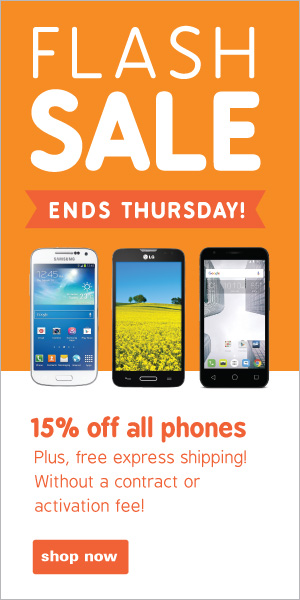